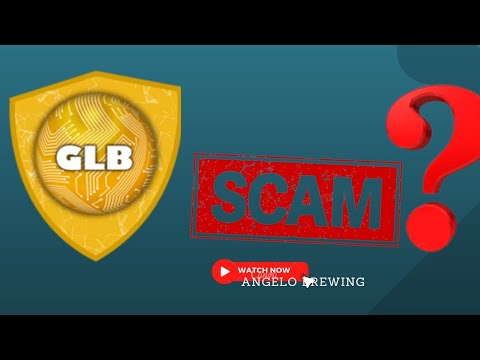 Golden Ball is a BSC token promising to improve the online betting and gambling transaction system by introducing decentralization through blockchain technology. According to Golden Ball, users will be able to complete faster transactions with lower fees by using the GLB token. The project’s whitepaper features lofty promises, such as cutting-edge gambling and gaming options that will see Golden Ball integrated with three different gambling platforms. After an initial onboarding and testing phase, the platform plans to roll out more popular gambling options and progress to implementing proprietary games. Golden Ball believes the gambilng sector is a strong fit for blockchain technology, as its properties are well-suited to host gambling-related applications.

Who Are the Founders of Golden Ball?

The developers of Golden Ball are anonymous, a common occurrence for Binance Smart Chain-incepted protocols. Since a significant amount of comparable projects end up being rug-pulls or exit scams, potential investors should exercise caution when purchasing these tokens. So far, Golden Ball has not announced any partnerships and has a fairly small social media following, with only around 2,000 followers on Twitter. However, since the project has been around since July 2021, its chances of being a rug-pull are somewhat lower.